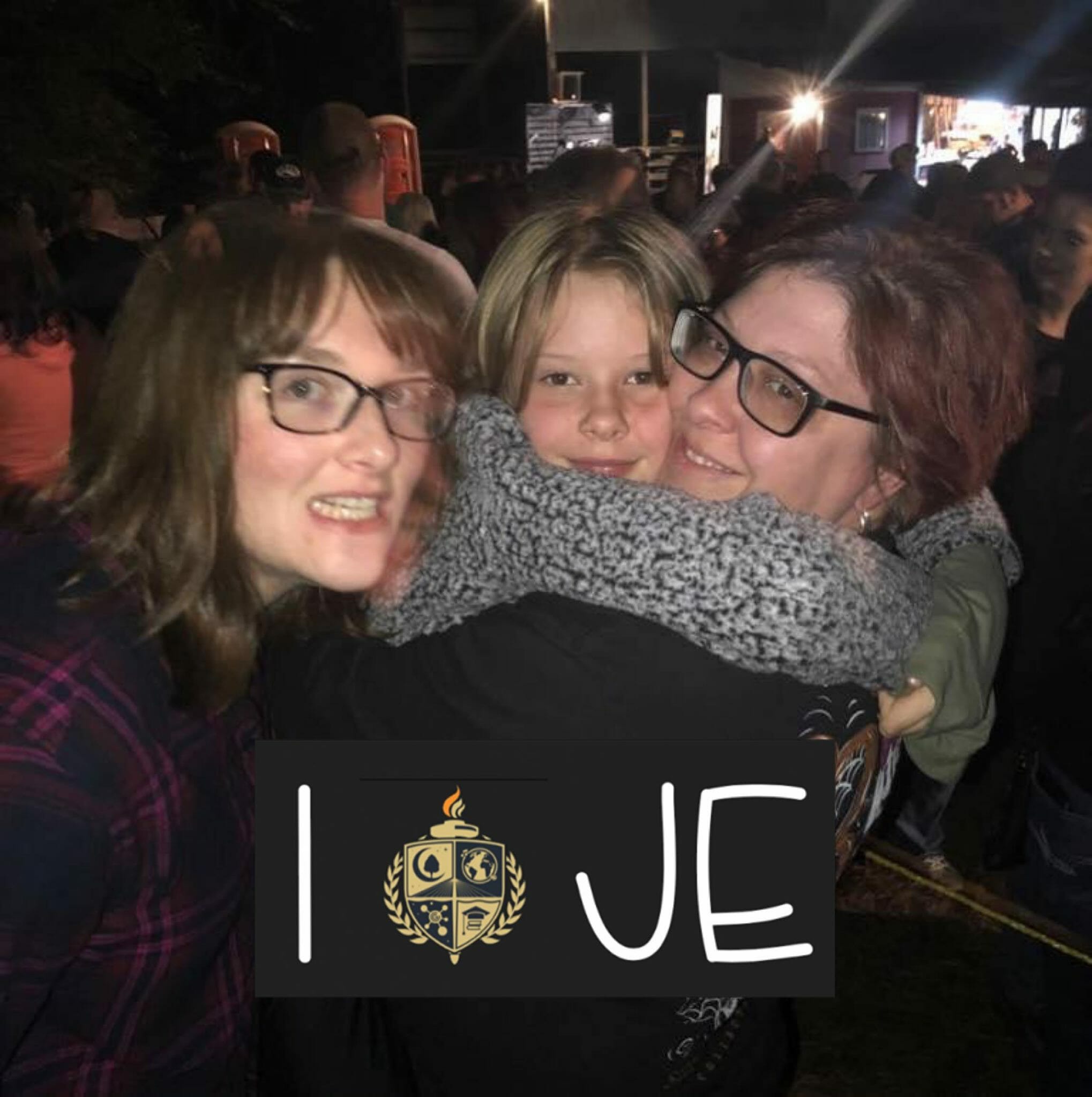 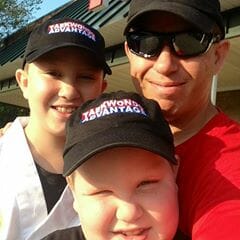 Request information today to learn more about our programs!

My graduation was epic, to say the least.

For starters, we had one of the largest black belt graduations that Taekwondo Advantage (the school I trained at) had ever held.

Secondly, Senior Grand Master Sell blessed us with his presence for it. If you don’t know who Senior Grand Master Sell is – he is the founder of the United States Chung Do Kwan Association and the highest ranking American black belt. He has since passed but has left quite a legacy behind. To say it was an honor to have him there would be an understatement.

But let’s talk about what it actually took to get to that moment, shall we?

If we start with the math, it took four years for me to get my black belt. That’s four years’ worth of training just to get the opportunity to test. For an 8-12 year old, that’s a huge commitment. It’s not like baseball season where you get to take a break. This is two, three, maybe four times a week every single week for four years. (There were a couple times I missed a week or two here and there). For the most part, it’s constant training.

Secondly, those four years consisted of several other belt testings. Typically, those tests were about an hour long.

Then you get to the black belt test.

Before you were even qualified to test, you had to turn in your student portfolio in completion and write a three page paper.

Once those are done, then you can come to the test.

Before the physical test, there was a three-page written test that was graded before you were eligible for the physical portion of the test.

Right now, a lot of you probably have a look of shock on your faces. That’s a common response.

But here’s the thing, being a black belt is so much more than kicks and punches. Being a black belt means having the competence to handle difficult situations, having the knowledge to answer tricky questions, and being able to compose yourself professionally.

Before we began, he told us that we should quit.

I think we got 3 breaks, about a half a minute each.

Four hours seems like a long time, and it is.

We covered everything we had learned up to that point.

Every kick, block, stance, form, sparring combo…. You name it, we did it. Multiple times. Over, and over, and over. There were other things too, but the point is that you were always moving.

When the test is over, everyone sits facing away from the judging panel. He calls you up, one by one. The first question was always “How do you think you did today?”

I never knew how to answer that question. Do I say I did my best? I did, but maybe I could’ve done better. Even if it was just that one kick; looking back, maybe I could have done it better.

Do I say I could’ve done better? No, because that answer just means I don’t think I’m worthy of passing.

I don’t remember what I said, but I guess it doesn’t matter now. I passed, and that’s a feeling not many people understand.

This seems like a lot of work for just a belt, doesn’t it?

But that’s why there aren’t many people who can say they’ve done it.

There are plenty of people I’ve met who have been involved in martial arts at some point, but not many of them made it to black belt. If you have gotten your black belt, then you know exactly how much I mean it when I say it is such an honor.

There’s a lot that comes along with the new rank though.

I can’t stress how much more there is to it than physical capabilities. Everyone thinks “blackbelt” and assumes they need to be Bruce Lee.

Next week I’ll cover more information on what being a black belt means to me, and how it’s changed my life.

Our Karate Kid Party tickets are on sale today! Early bird pricing will end this Sunday so get them NOW!

The party will be June 21st from 6pm-8:30pm for kids 6-13 years old. Visit our Cape Martial Arts or Martial Art Parties Facebook page for more info!

If you have any feedback or just need someone to talk to, feel free to email me at [email protected]