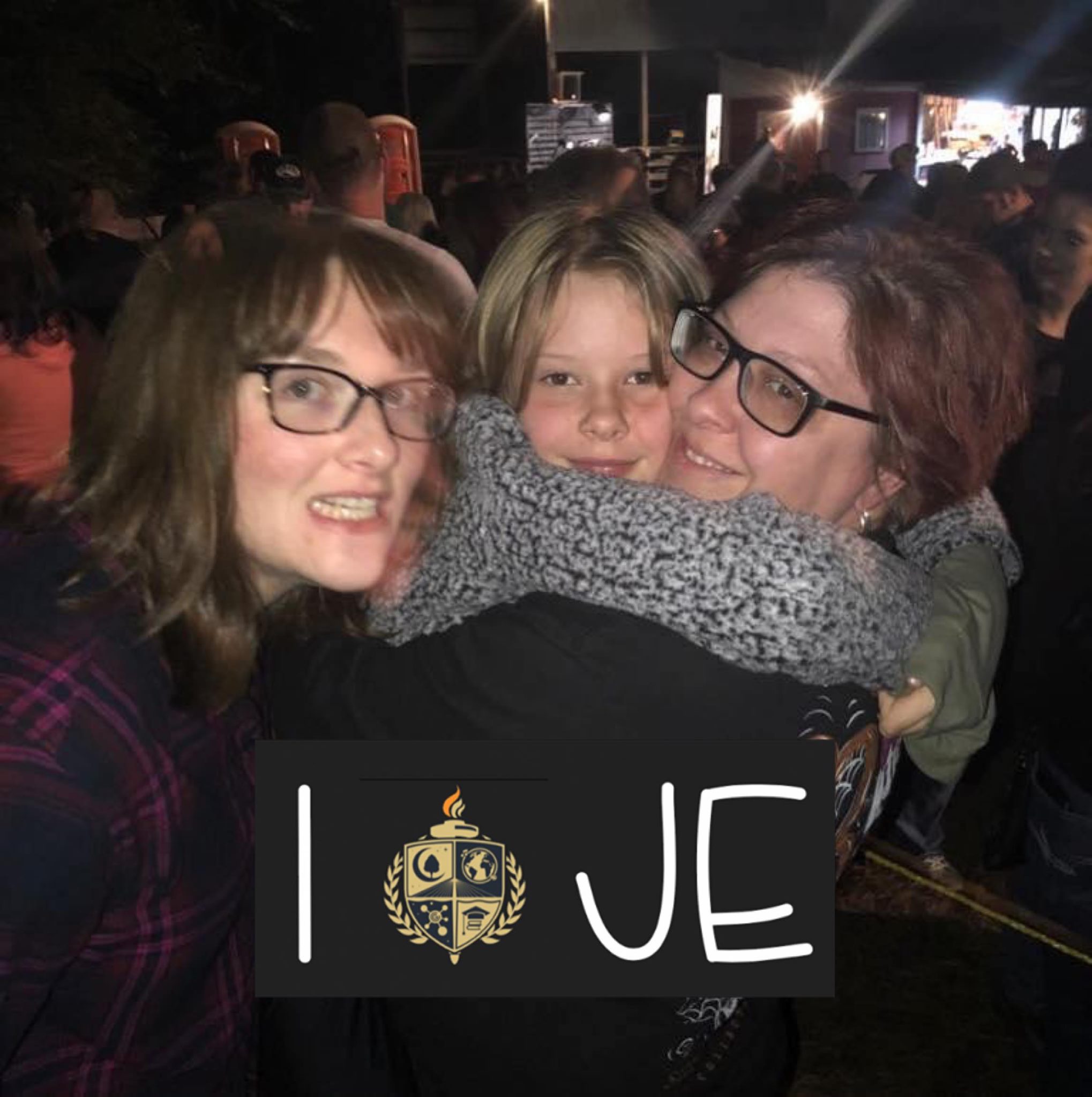 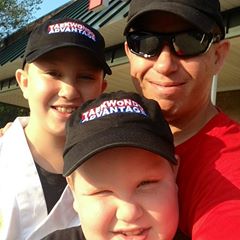 Request information today to learn more about our programs! Get Started Now

I was supposed to publish this article last week, but due to the events of last weekend, I didn’t. I could’ve released it any time between last Friday and now, but I just chose not to. It’s my humble opinion that you’re getting better content because of that decision.

How do you begin to summarize and explain 14 years-worth of history?

To the average person, I’ve reached the pinnacle of martial arts training. A black belt is “it” to most people.

That’s a great goal, but there’s just not much discussion of what happens afterwards.

You get your black belt and then…. What?

What do you do after you get your black belt?

Well, it’s obvious to  us all now that I kept training. I definitely had “on” and “off” periods, though. I wanted to quit several times. And although I would take extended leaves of absence, at some point I always ended up coming back to the mats.

Though there were several reasons for wanting to quit, there was always this ever-present feeling that I was having an identity crisis. I didn’t want to be the “karate girl”. I didn’t want that to be the only thing people knew me for.

Single handedly one of my favorite artists. He’s most commonly known for painting the Mona Lisa. He’s almost exclusively known as an artist.

But he was multi-talented!

One of his most famous works – the Vitruvian Man – is largely based on his interest in human anatomy. But did you realize that he was so fascinated by human anatomy that his books led to the design of one of the first robot?

I didn’t want to get lost inside the idea that I was only a karate girl. I guess to combat that feeling, I always just quit training.

Like I said though, I always ended up back on the mats.

The span from my 3rd Dan black belt and now has been the longest “off” period I’ve had. I think it’s been close to 4 years since I’ve really trained at all.

Initially, I wanted to quit.

Then there was the idea of opening the school.

My dad and I (more so Dad, but I helped) started the business plan.

These plans initially began back in 2016 (I think?), but life often gets in the way. So, for several reasons, Dad wasn’t able to pursue the business. I wouldn’t say he stopped planning, but the practicality of execution wasn’t there.

When we first sat down and discussed the idea of the business, I was 18. I was working 3 days a week at a warehouse and didn’t have much of a social life. I had people I hung out with, but nothing super serious or obligating. I also still lived at home, and so didn’t have many financial obligations.

Then the plans of the business got put on hold, primarily because of the need to take care of my Grandma (Dad’s mom). She occupied most of his time and it wasn’t practical for him to start a new business. We both, but more-so him, spent a substantial amount of our time with her in her final years. I think I can speak for both of us that opening this school was not as half as important as the memories we made with her in that time.

And while he was taking care of her, I was also busy growing up. I met a boy and moved in with him. I started working full-time instead of part-time.

I’ve made way more amazing friends now than ever before. I have a lot more financial responsibility than before. In short, life is vastly different now than it was when we first made those plans.

What does any of this have to do with being a black belt?

I’ve said all of this to emphasize that black belt is not “it”. For some people, maybe it is, but it didn’t work that way for me.

Black belt was just the beginning of a whole new journey.

As a black belt, you learn to teach.

You have to figure out how to run a class with just one student.

You also have to figure out how to effectively lead a class with twenty rowdy 8-year-olds.

It’s not as easy as it looks.

As a black belt, you’re also exposed to a whole new world of material to learn.

The forms are more intricate and wilder. The expectations are higher.

However, none of that is the core of my journey. And I can honestly say that I think it’s taken me up until now (literally, right now) to have this epiphany.

My black belt is cool and the training is fun, but the experiences along the way are considerably more meaningful.

My beloved veterinarian is someone I trained with. (Shout out to Steve Curry currently @ Skyview Animal Clinic – he’s the bomb).

One of my closest friends in middle school started training with me, which only brought us closer.

My first serious relationship was with someone I met through training.

The owner of the school I trained at became a second father to me.

The last 14 years haven’t been about me at all, but about everything that’s happened along the way.

I fell in love with seeing a young girl’s face light up when she saw me – because girls can be black belts too ya know!

I fell in love with the kid who struggled with bullying but felt more confident in himself each time he came to class.

I fell in love with the shy kid who I constantly tried to get a giggle out of.

It’s always been about the day-to-day moments that would seem trivial to anyone else.

And thus, black belt is was not the end, but rather a new beginning that has opened the door to several experiences that would otherwise never be possible.

Cheers to learning, growing, laughing, crying, and most of all – continuing. May this be one story that never ends.

Thanks for reading! This series meant a lot to me, and I appreciate your time.

If you have any questions or if you just need someone to talk to, feel free to email me @ [email protected].

Our Lion King Party will be July 12th! Tickets will go on sale July 5th! Visit our Facebook Page @Cape Martial Arts for more information on the event.

I know I can’t be the only one excited for the premier of Lion King, so come join in on the celebration!

To a splendid weekend,